What's Up With Monica?

I’m a fighter and a survivor, and I’ll fight as hard for you as I have for myself. At the end of 2020, I began getting severely ill. I could not eat, there was pain that raged from my esophagus to the bottom of my guts and around my left side to my back. I went back and forth not feeling well  through the beginning of  2021 and quickly found out we were expecting our third child. Seemingly, as soon as w​e found out, we lost the baby. From there, my health plummeted.
I visited the ER at BWMC to an answer that I was full of poop, had some pretty significant stones in my kidneys and to see my doctor and a gastroenterologist. Visits to both, a full scoping and work up later, no signs of any major issue, just a handful of pills to take everyday. I made it a few more weeks and on Easter 2021, I couldn’t take it anymore. Back to the hospital I went. Everything was the same and add in a Urinary Tract Infection I had no noticeable symptoms of. Another round of meds, another round of doctors appointments, and more questions than answers. During this time I had been losing weight very rapidly, and regardless of all the medication my symptoms were barely being managed on a good day, and the meds were completely useless on a bad day. Already having lost 20 pounds with no end in sight, it was becoming a scary situation for everyone in our family.

"THe Universe Brought you TO Us" ~Dr. KJ Nagarsheth

Through all of this we had a great team help to put together the first Ferndale Day since the start of Covid and friends and family that were very supportive to our family and our community. Two weeks before Ferndale Day, my system tanked again, this time we went to University of Maryland in Baltimore. While Michael was allowed to stay with me in the waiting room, he wasn’t able to come into the Emergency Room with me. Thankfully, I didn’t have to wait long but it was a long night that turned into six days in the hospital. There were tests after tests and then some more tests. It was actually a fun experience to be with a diagnostic team like in one of my favorite tv shows. After exhausting a whole series of test, medicating me and introducing a specialized diet, they were ready to send me home. I called my husband, signed my discharge paperwork and prepared to leave with almost as many questions as I had come in with.
I was packed and ready to go when the door to my room opened and a new doctor I hadn’t met before walked in with his associate. He introduced himself “I’m Dr. Nagarsheth and the universe has brought you to us.” My jaw dropped as he talked about what my body was doing, how I felt, and had an understanding that no one else had been able to articulate. He informed me that I was suffering from vascular compressions, specifically Nutcracker Syndrome. What that means is the Superior Mesenteric Artery was compressing my Left Renal Vein and the blood being processed through my left kidney was having to find other ways to get to my body. This involves symptoms of UTI like blood and protein in the urine, gastrointestinal issues,  and the development of collateral veins throughout the body. He also let me know that it was classified as a rare disease but he felt that it was also a highly missed diagnosis. He was ready to continue testing but I had already signed my walking papers, and we made a schedule to get the rest of the testing done later. I went home and instantly starting looking into my diagnosis and looking for other people in my condition. I found that 4% of the worlds population suffers from vascular compressions and the one I was suffering had a diagnosis of was approximately 90,000 people to this point. I joined a support group on Facebook and invited family members to join me so we could see what we were in for.

Fast Forward a few more hospital visits, some tests, and  lots of support I was ready to move forward with surgery. Despite the pressure on the kidney, it was still a great kidney and I took the option to keep it. The end of  October 2021 I went to UMD to have a Renal Autotransplant. Through laparoscopy to remove the kidney, to a full transplant process, and removal of as much of the collateral vasculature that he could, Dr. Nagarsheth and his team  worked on me for nine and a half hours, and in the end my left kidney had a new home in my right pelvis.
I spent another five  days in the hospital recovering and came home with instructions to take it easy and not lift anything heavy. The next week I was back to work on community business, and light work. It was going well for a few  weeks, then the upper epigastric pain and gastrointestinal issues began to happen again. After more testing and another ambulance ride to BWMC  it was evident that we still had some work to do.
The beginning of April 2022 we discovered another compression, this one is MALs, Median Arcuate Ligament syndrome. There is a ligament that is compressing my celiac trunk and will need to be released to eliminate the compression. I will be going through the process of  finishing diagnostics and likely another surgery.
In the meantime, I am unable to eat a regular diet, and trying to eat generally results in being embarrassingly ill in public situations. As a skylark, it’s been tough because mornings are generally the roughest. I have very many good days but some days I need to take it easier, so I work from bed.


It may slow me down a little but it isn’t stopping me, and I won’t let it stop us from getting the work done that we need for our community. My family surname is Walsh, I am primarily Irish, and the motto of our family is “Transfixus sed non mortuus.” It means pierced through but not dead. I will fight for you and with you, like I do for my family and me. I may be broken but so is our government, our media, and our relationships with people that have been following the corruption from the top down. Let’s get to work fixing these things together! 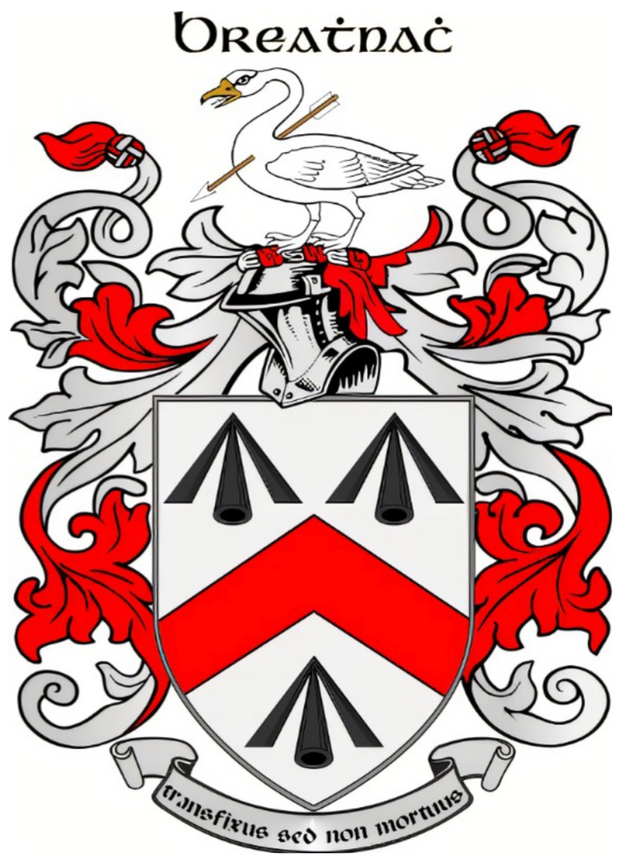 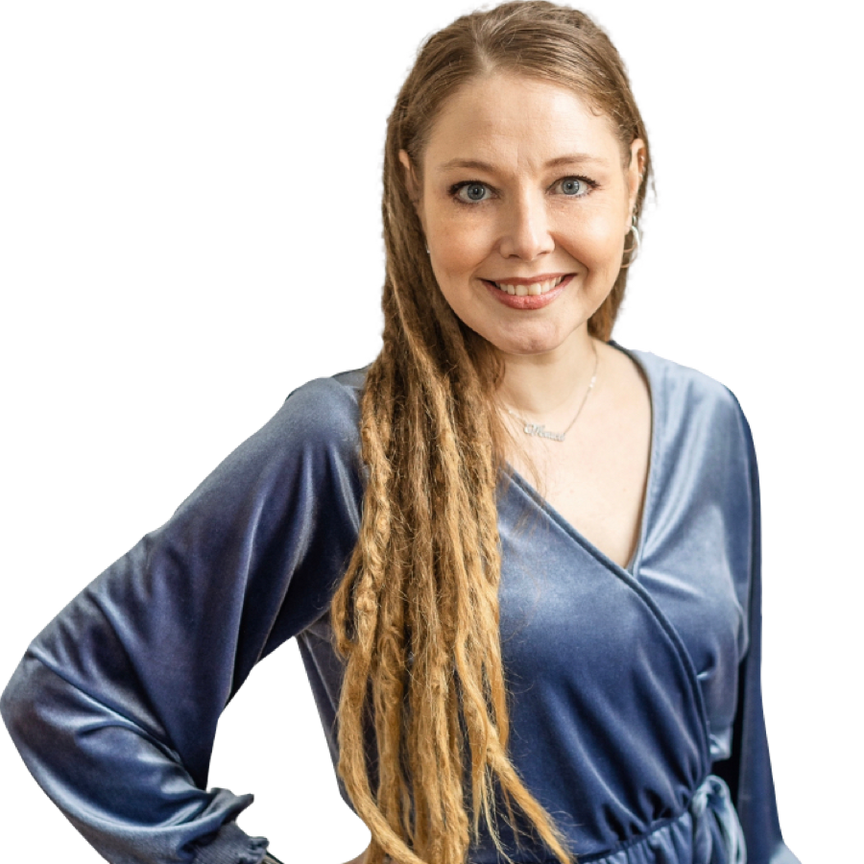 "With all the wealth of the world at hand, there are human beings who hunger, whole nations who suffer cold. The judgment for this condition, for misusing Nature's gifts, is the judgment upon man's failure, man's unsteadiness. Leadership is the thing." ~Henry Ford